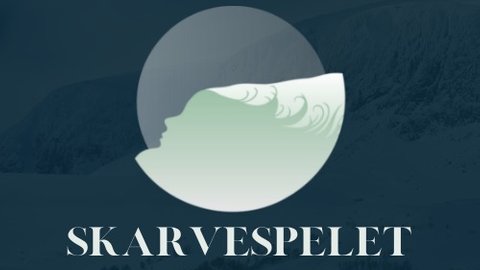 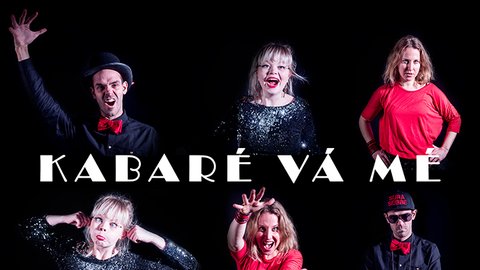 Thomas Eriksson is a Swedish guitarist, cittern player and composer who works mainly with traditional and contemporary nordic folk music. He is currently living in Oslo, Norway. Since graduating from the Academy of Music and Drama in Gothenburg in 2016 he has been working as a theatre musician in 11 productions at the well renowned Västanå Teater and is also freelancing in projects such as:

Kven var Odin - A theatre show produced by Riksscenen in Oslo where Thomas works as composer and musician.

GKN5 - Released their critically acclaimed debut album "Bestastovo" in 2018 and a second album "Tre Hjarter På Ei Snor" in 2020. The band has been touring in Norway and Sweden several times.

Skarvespelet - A theatre show produced by Buskerud Teater which Thomas has composed the music for.

Thomas & Guro - Released the album "Lamslått" in 2014 and has been touring in Sweden, Norway and several European countries. December 2019 the duo went on tour as a larger ensemble together with the band Kolonien.

Kabaré Va´Mé - A children's show that has been touring in Sweden since 2017 through different regional music organisations, such as Länsmusiken Kalmar, Musik i Uppland, Region Halland and Örebro Länsmusik.